The Austin, TX indie-rock trio The Western Front's new single Look Up comes from their upcoming EP, Thanks For Having Me.

The Western Front is the musical project of brothers Drew and Mitch Fischels and childhood friend, David Earl. The trio writes, records, and produces music out of their home studio.

The group's unique sound was first heard on 2004’s, Go To Your Desire; Don’t Hang Around Here, which was lauded for its wide scope, genre-mashing, and solid DIY production. This year also marked the band’s first of many U.S. tours.

In 2008, they released The Balkanization of Epistemology from their home studio in Iowa City, Iowa.

The group moved to Austin, TX in 2014 where David Earl and Mitch Fischels co-founded Tomar and the FCs. In 2016, The Western Front released Between the Moon.

Thanks For Having Me will be released as a series of singles over the course of 2021. The EP’s album art was created by the Texas-based artist Heather Sundquist Hall. Tony Rincon joins the group once again with his pedal steel guitar and Cameron Page provides drums. 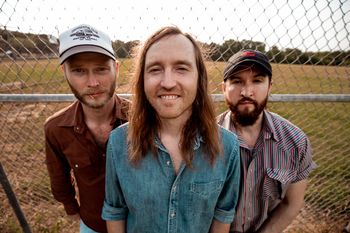 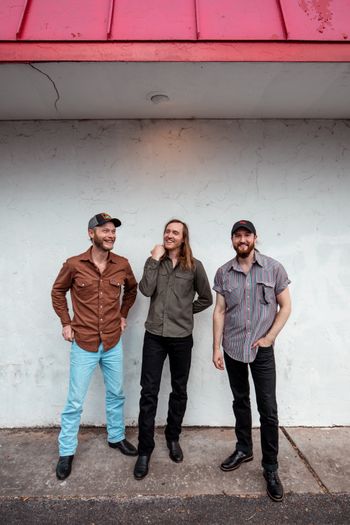 “Pearly guitars, long haired dreams in a sleepy town and cool beats at night and maybe something a little stronger on Saturday nights.”

“The Western Front has always had a lot going on: a little country swing, midi tics, synth vamps, and slacker guitar riffs.”

“I don’t know where they came from, but they’ve quickly become my favorite local band. Their setup is daunting for a three-piece, revolving around a multi-instrumentalist who plays drums, synths, samples, and just about everything else all at once. I found myself watching and thinking, “How is this band not signed to Barsuk and touring the country with Menomena now?””